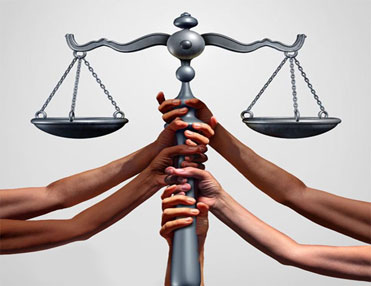 Political Science and Public Administration are interrelated social science fields. This department also specializes in the academic explanation of political and administrative issues. The language of education is Turkish. The orientation and development processes of resources and values ​​within political systems on a national and global basis is one of the main study themes. The issues of power, authority, legitimacy, class, gender, ethnicity, minorities, religion, social structure, and political participation within the system are discussed primarily and in detail. Culture, civilization, state, government, political parties, pressure groups, international organizations and similar political institutions are also included in the field of study. Finally, philosophical evaluations are made on justice, ideologies, freedom, the rule of law, freedom, democracy, ethics and equality.

The field of Public Administration examines the main stages of the administrative system. It focuses on the processes of organisation, management, control, coordination, quality, decision making, policy making. The effective and legitimate use of the executive and administrative power of the states is considered to be one of the ultimate goals of the field of Public Administration. Discipline, planning, decision making, organising, managing, implementing and evaluating, human resource management and budgeting are also included in the research.

This combined disciplinary field helps and contributes to our understanding of the political, administrative, social and economic issues and processes that occur at the national and international levels.

Political Science and Public Administration bachelor's degree graduates can work in administrative and political professions involving the public sphere, and in managerial positions in the private sector. They can work as managers in public or private sector institutions such as the Ministry of Interior, the State Planning Organization, the Ministry of Foreign Affairs, the Ministry of Finance, various units of local governments, financial institutions, banks and the media. They can also advance in the academic field with their graduate degrees.